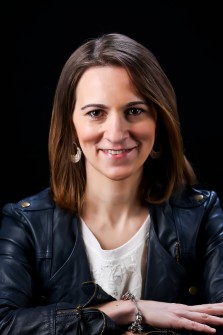 Finn is a veteran of two presidential campaigns. (Photo courtesy of IMGE)

The consulting firm IMGE has hired Mindy Finn as a senior adviser. Finn’s background is in digital strategy and she is the brains behind the non-profit website, the Empowered Women project .

Finn will work on client strategy and business development at IMGE, according to the firm.

Also in her time in Washington, Finn has advised Twitter and Google on how to build political partnerships. Between 2011 and 2013, she was Twitter’s Washington head of strategic partnerships .

Finn was named one of Washingtonian magazine’s “100 Tech Titans ” in 2011 for her efforts to merge government and politics with modern technology.