The Gifts That Keep on Giving: HOH’s 2014 Faves

What a year we all just lived through!

There was election night drama , international intrigue and, of course, tearful farewells .

Keeping track of all the mayhem on Capitol Hill once again proved exhausting, thanks in large part to the concerted efforts of the following over achievers. 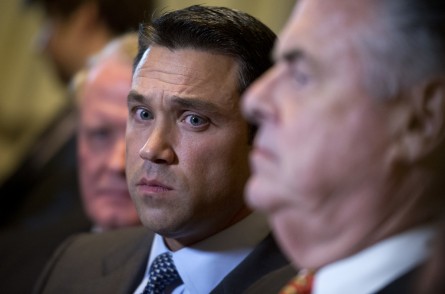 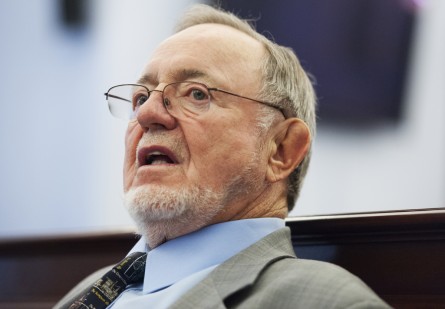 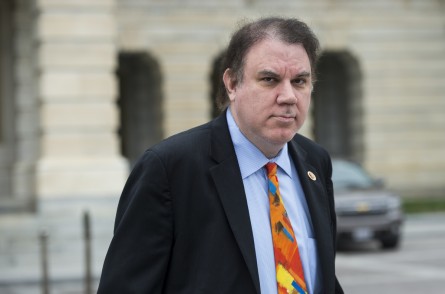 Marriage is clearly not for everyone. 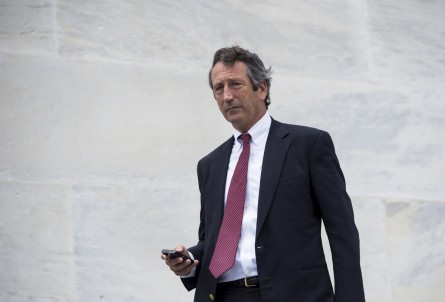 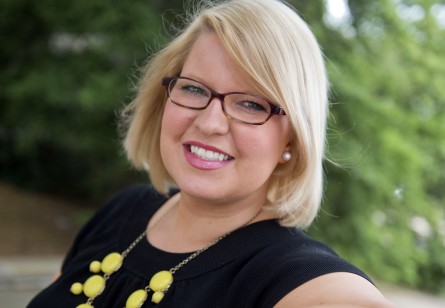 Frustrated flacks, repeat after me: silence is golden . 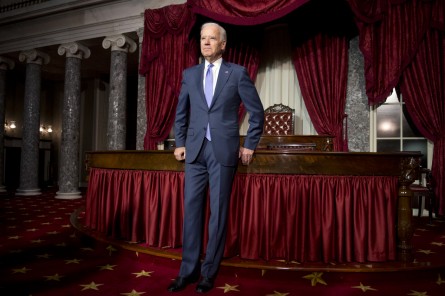 Some people still can’t pick the current VPOTUS out of a line up. (Ain’t that a bitch ?) 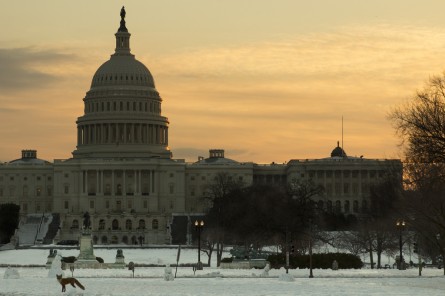 Whether caught roaming the halls of power , or taking in the sights , #ThisTown loves four-legged visitors.

The 114th: CQ Roll Call's Guide to the New Congress Get breaking news alerts and more from Roll Call in your inbox or on your iPhone.